There is a famous saying that goes “Those who fail to learn from history are doomed to repeat it.” This sentence is enough to answer the often asked question that Pearl Harbor is the most important stop during your Hawaii tour. The only way to prevent the infamous acts that can lead to war is to learn from them and ensure they are not forgotten. Book your Pearl Harbor tours now and explore the historical events that unfolded on December 7, 1941.

Pearl Harbor and the World War II Valor in the Pacific National Monument hold a special place in the hearts of people. Many tourists from all around the world choose to come here at least once in their life. Pearl Harbor was the place where Japanese Force attacked the U.S. Naval Base causing the loss of thousands of lives and grave damage to the security of the country. In order to ensure that the details of the attack are remembered forever, there are places in Pearl Harbor dedicated to the brave soldiers where visitors can pay their respects. Get Pearl Harbor tickets now and be ready to pay respect to all those fallen soldiers.

Why Pearl Harbor Should be Special For Us

At the time of World War II, a majority of us weren’t even born and perhaps no one from our family had served overseas. But what is important to remember is that things that happened at Pearl Harbor which led to the participation of U.S. in WWII did have an effect on our lives in one way or the other. That is why, even when Pearl Harbor attack happened in an entirely different time and generation, it is essential that the people both nationally and internationally must remember so that the future generations can be informed as well. As it was one of the most significant events in the history of the United States, it also changed the future of the country in ways that none of us can imagine.

Pearl Harbor is the place where memories live. It has the artifacts and exhibits from an era that holds an important place in our hearts and minds. All the memorials, be it the USS Arizona Memorial, the Battleship Missouri, the Bowfin submarine, and the Punchbowl National Cemetery are all there to keep us informed and remind us that each and every citizen should always be alert so that the citizens of the United States do not live in fear of what might happen. Instead, they remain strong. 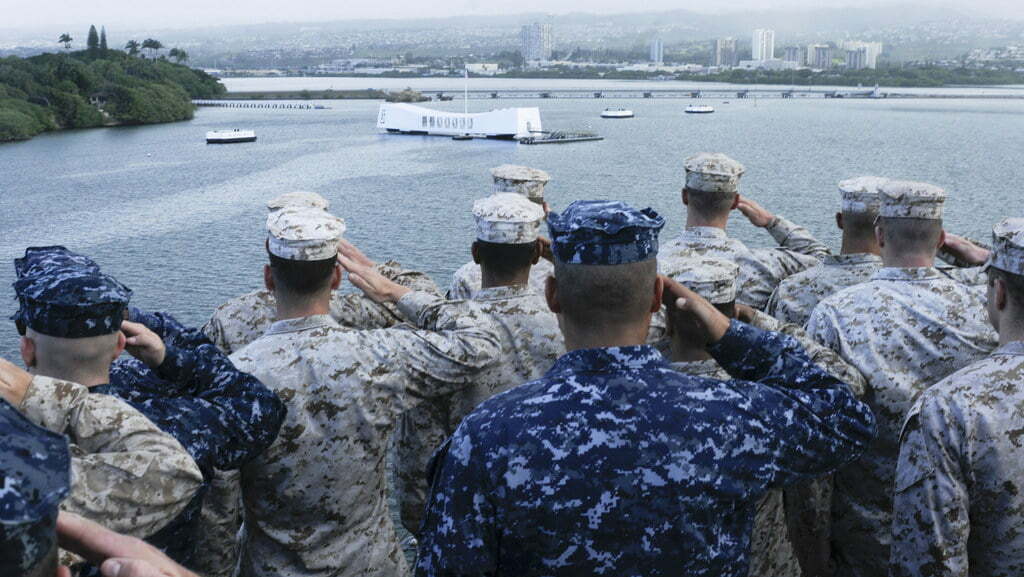 What’s to be Learned

It is not essential that while seeing the exhibits and the remnants of history at the Pearl Harbor sites will make you a professional military tactician or someone who can avert anything disastrous from taking place. What is more important to keep in mind is that these sites and things act more as a remembrance of the emotion of patriotism and courage that surged throughout the country once the information about the attack reached people.

As you see the exhibits and galleries at the Pearl Harbor Visitor Center, witness the wreckage of the Arizona or walk on the deck where World War II officially ceased, you will feel the same emotions that the Americans must have felt after the end of the war.